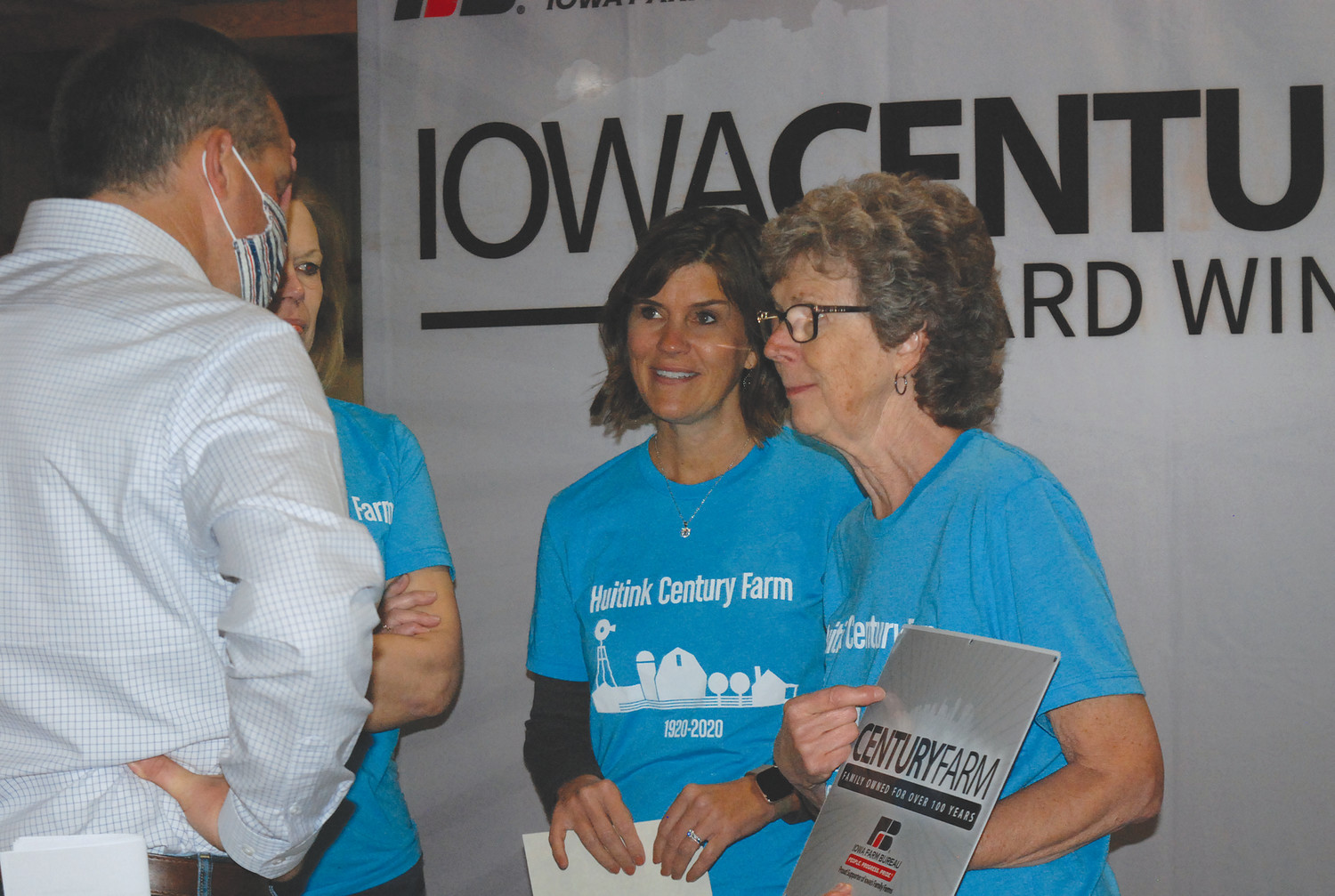 "The Century Farm Program recognizes the strength and resiliency of Iowa farm families, and the sacrifices each generation has made to retain the ownership of the land for 100 years," said Secretary Naig. "These families all deserve to be recognized and celebrated for reaching this milestone and being a part of Iowa's rich agricultural legacy."

"Agriculture and our farm families have long been critical to the vitality of rural communities across the state and the backbone of Iowa's economy," said Craig Hill, Iowa Farm Bureau President. "It's a tremendous honor to co-sponsor the Century Farm programs recognizing the multi-generational farm families that have persevered countless challenges over 100 years and kept their farms in the family."

The Century Farm families recognized at the ceremony in Emmetsburg were: