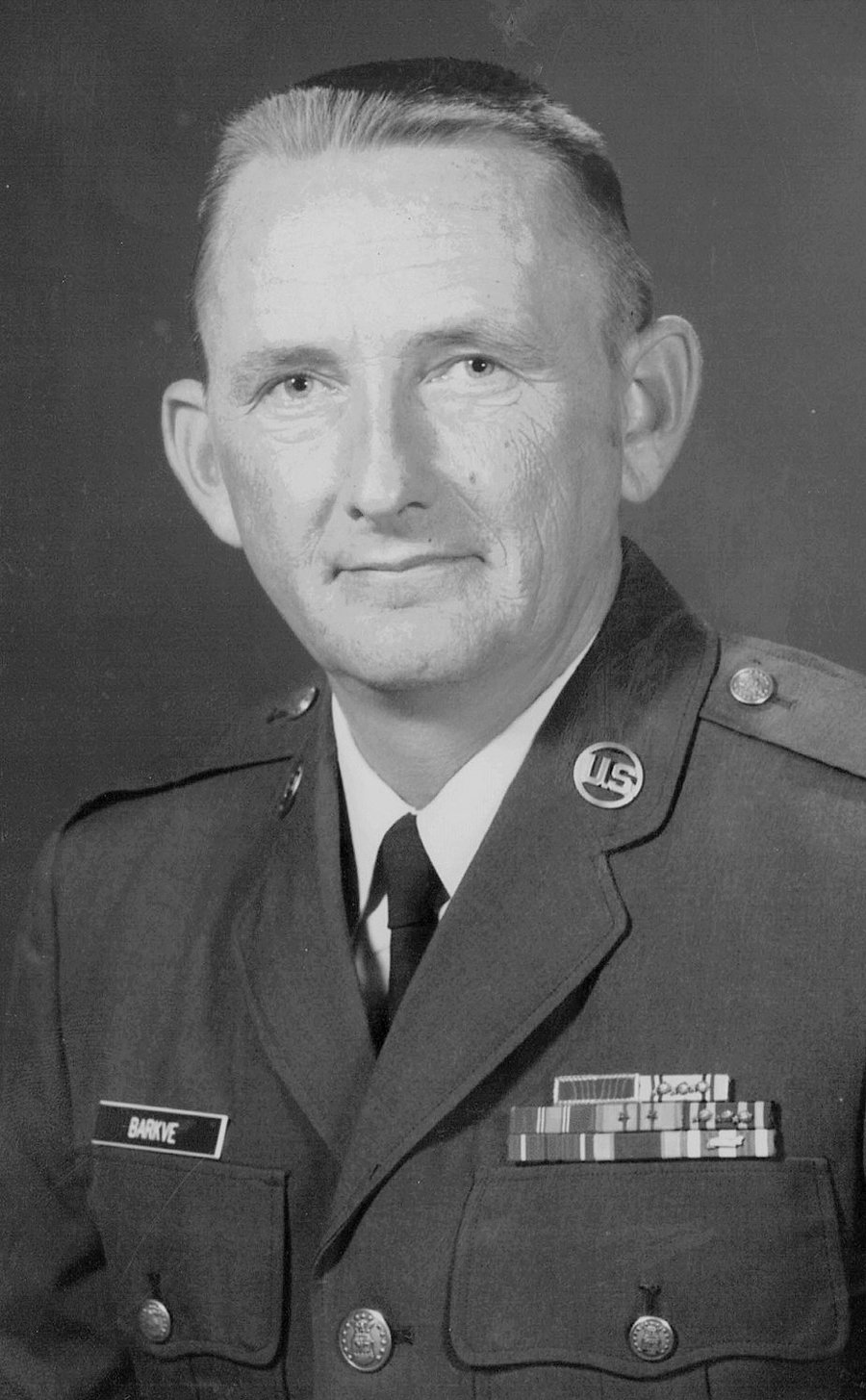 TULLAHOMA, TN - Funeral services for Jerold “Jerry” Edward Barkve, age 78 of Tullahoma, TN will be conducted on Saturday, June 25, 2022, at 1 p.m. in the Tullahoma Funeral Home chapel. Burial will follow in the Windrow Cemetery in Rockvale, TN with military honors.
Visitation with the family will be held on Friday, June 24, from 5 to 8 p.m. at the funeral home.
Mr. Jerry passed away on Monday, June 13, 2022 at Unity Medical Center, Manchester, TN after an extended illness.
Jerry was born on Sept. 25, 1943, in Emmetsburg, to the late Norman Milford and Leota McQuan Barkve. He faithfully served his country in the United States Air Force as a jet engine mechanic, then honorably retired after 22 years of service. After his retirement from the military, Jerry continued his occupation as a jet engine mechanic at AEDC, until his retirement after 20 years of service. He was a member of the VFW 1893 in Estill Springs. Jerry enjoyed woodworking and playing his guitar with his brothers and sisters in their younger years.
In addition to his parents, Jerry is preceded in death by his loving wife, Patricia Ann Willard Barkve; brothers, Allen, Norman, and Kenny Barkve; sister, Marilyn Lampe.
He is survived by his children, Jerold Edward “Eddie” Barkve, Jr., and Cheryl Nelson; grandchildren, Matthew Barkve, Jacob, Jared, and Joshua Nelson; great grandchild, Mabel; brother, James Barkve; sisters, Carol Hellickson, Linda Weber, and Jeannie Larson; special fur baby, Montana; several extended family members and a host of friends.
Tullahoma Funeral Home is honored to serve the Barkve family.