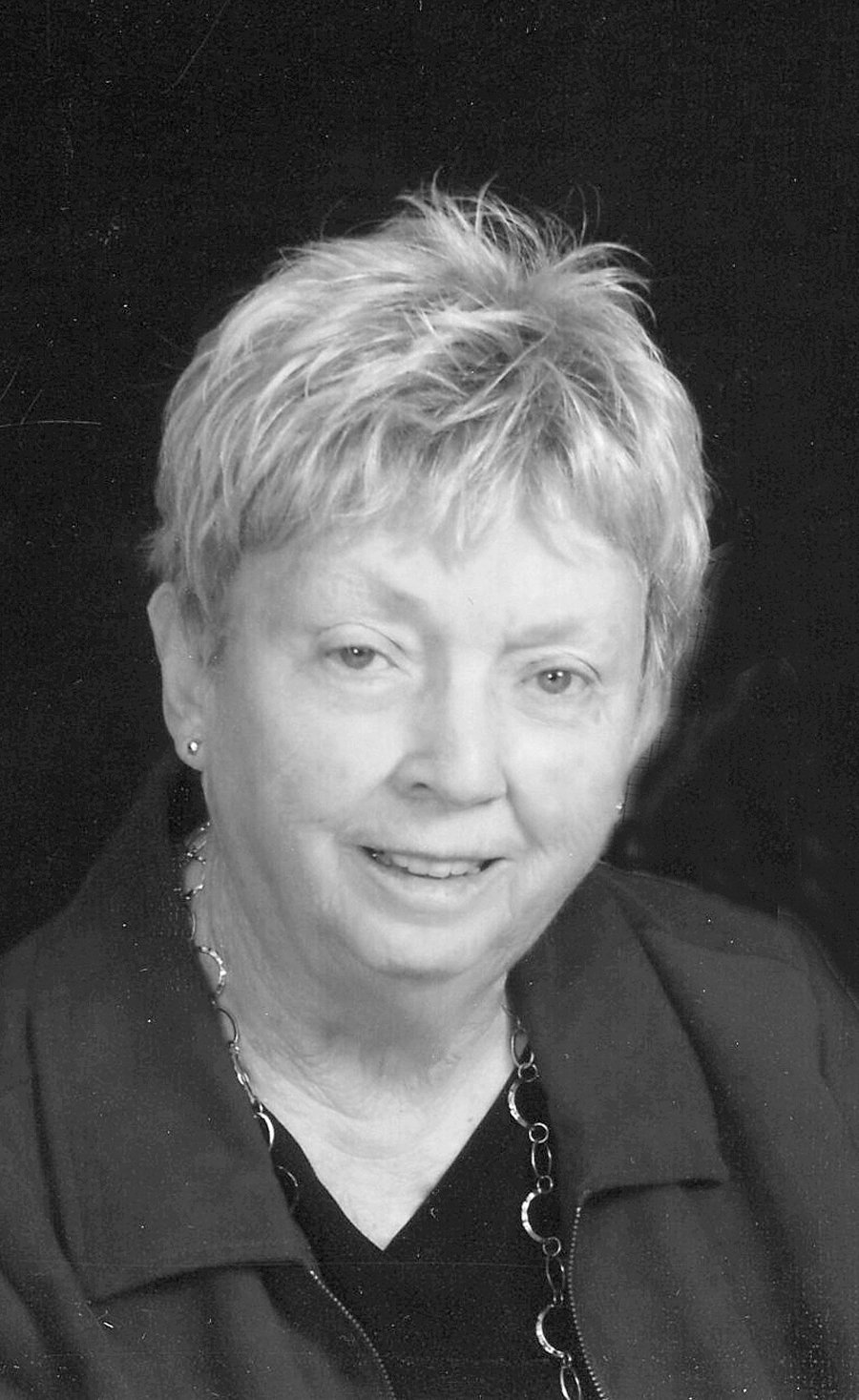 A Mass of Christian Burial for Margaret Ann Sikora was held Monday, June 13, at Holy Family Catholic Church in Emmetsburg. Celebrant was the Rev. Bill Schreiber.
Interment was in St. John’s Catholic Cemetery, Emmetsburg. The Martin-Mattice Funeral Home in Emmetsburg was in charge of arrangements.
Margaret Ann Brennan Sikora was born on April 24, 1941 in Emmetsburg, to Adrian and Margaret (Noonan) Brennan.
Margaret received her education at St. Mary’s Catholic grade school in Emmetsburg, and graduated from Emmetsburg Catholic High School in 1959 as the valedictorian of her class. In the fall of 1959, she entered the novitiate of the BVMs in Dubuque. She attended Clarke College in Dubuque, and Mundelein College in Chicago, IL. While in the convent, she taught 1st grade at St. Tarcissus in Chicago, IL in 1963-64 and 1st grade at St. Anne’s in East Moline, IL in 1964-65. She then taught 1st grade at St. Michael’s Catholic grade school in Leeds, Sioux City, from 1965-1967 and graduated from Briar Cliff College in 1966 with a major in French and a minor in Elementary Education. She taught 1st grade in Spencer during the 1967-68 school year and then taught 2nd grade in Emmetsburg from 1968 to 1970.
On July 27, 1968, Margaret was united in marriage to Kenneth Oscar Sikora at Assumption Catholic Church in Emmetsburg. Margaret and Kenny began their family on the Sikora home farm between Cylinder and Emmetsburg with the birth of twin daughters, Kimberly and Tamara in 1970, followed by the birth of their son, Myron in 1971. The 1970s and 1980s were filled with farming, gardening, canning, butchering, freezing, mowing, combining, grain hauling, baling, meal preparation, dancing, singing, and attending family gatherings and card parties. She enjoyed attending her children's many school softball, volleyball, and basketball games as well as music concerts.
In 1992, Margaret began working as a Residential Instructor at Horizons Unlimited in Emmetsburg. The majority of her work at Horizons was with the clients at the 19th Street Group Home, from which she retired in 2008.
Once the dairy cows were gone, Margaret and Kenny took the opportunity to travel to Europe (Spain, France, Germany), Canada (Quebec, Nova Scotia, Prince Edward Island, Toronto, Calgary), Las Vegas, New Mexico, Colorado, Wyoming (Yellowstone), South Carolina, and Tennessee. In traveling near and far, they always enjoyed the sights of the Midwest: Branson, Lake of the Ozarks, Duluth, Door County, the Amana Colonies, and the Okoboji area.
Margaret took piano and organ lessons from the nuns at the Catholic school in Emmetsburg. She began playing the organ at church when she was in 4th grade, playing for masses at Assumption Catholic Church from 1950 to 1959 and for daily masses during her four years of high school. Later, she returned to playing the organ at Assumption Catholic Church from 1979 to 2020 for weekly, holiday, ordination, wedding, and funeral masses. In 1992, she began playing the organ/clavinova for the Holy Family Parish Funeral Choir. In total, she spent 50 years serving as a musician/accompanist at Assumption Catholic Church.
Margaret loved to read. She enjoyed shopping for books, borrowing books at the library, and searching for information on the internet to read. Most recently she loved to follow the various school activities of her grandchildren in Graettinger and throughout northwest Iowa as well as in the Omaha area. She loved to follow the IGHSAU and IHSAA websites for all the stats and rankings. Family was paramount for Margaret. She wanted everyone together as often as possible, especially for holidays.
Margaret passed away at the age of 81 on Thursday, June 9, 2022 at Avera McKennan Hospital in Sioux Falls, SD surrounded by her husband and children. She was preceded in death by her parents; parents-in-law, Joseph and Teresa (Weber) Sikora; brothers, John Brennan and Patrick Brennan; sisters-in-law, Linda Brennan, Lois Sikora, Linda Sikora, and Patricia Sikora; brothers-in-law, Simon Sikora, Leo Mitchell, and Darol Underwood; and infant daughter, Margaret Ann Sikora.
She is survived by her husband of almost 54 years, Kenneth Sikora of Cylinder; daughters Kimberly (Dewey) Hoffman of Graettinger, and Tamara (Hugh) O’Grady of Omaha, NE; son, Myron Sikora of Omaha, NE; grandchildren, Brooke (Mitch Girres) Hoffman, Tyler (Tessa) Hoffman, Lucas Hoffman, and Mackenzie Hoffman all of Graettinger, Sean O’Grady and Ryan O’Grady of Omaha, NE; brothers Jim (Jo) Brennan of Jackson, MN, and Bill (Becky) Brennan of Sioux Falls, SD; sisters Mary (John) DeVries of George, IA, Jeanie Brennan of Sioux Falls, SD, and Kathy Brennan of Sioux Falls, SD; sisters-in-law Sally Brennan of Emmetsburg, Alice Ann Underwood of Cylinder, and Shirley Mitchell of Humboldt; brothers-in-law Joe Sikora, Jr. of Ayrshire, Perry (Karen) Sikora of Wallingford; and many nieces, nephews, cousins, classmates, neighbors, and friends.
Condolences can be left at
www.martinmattice
funeralhome.com