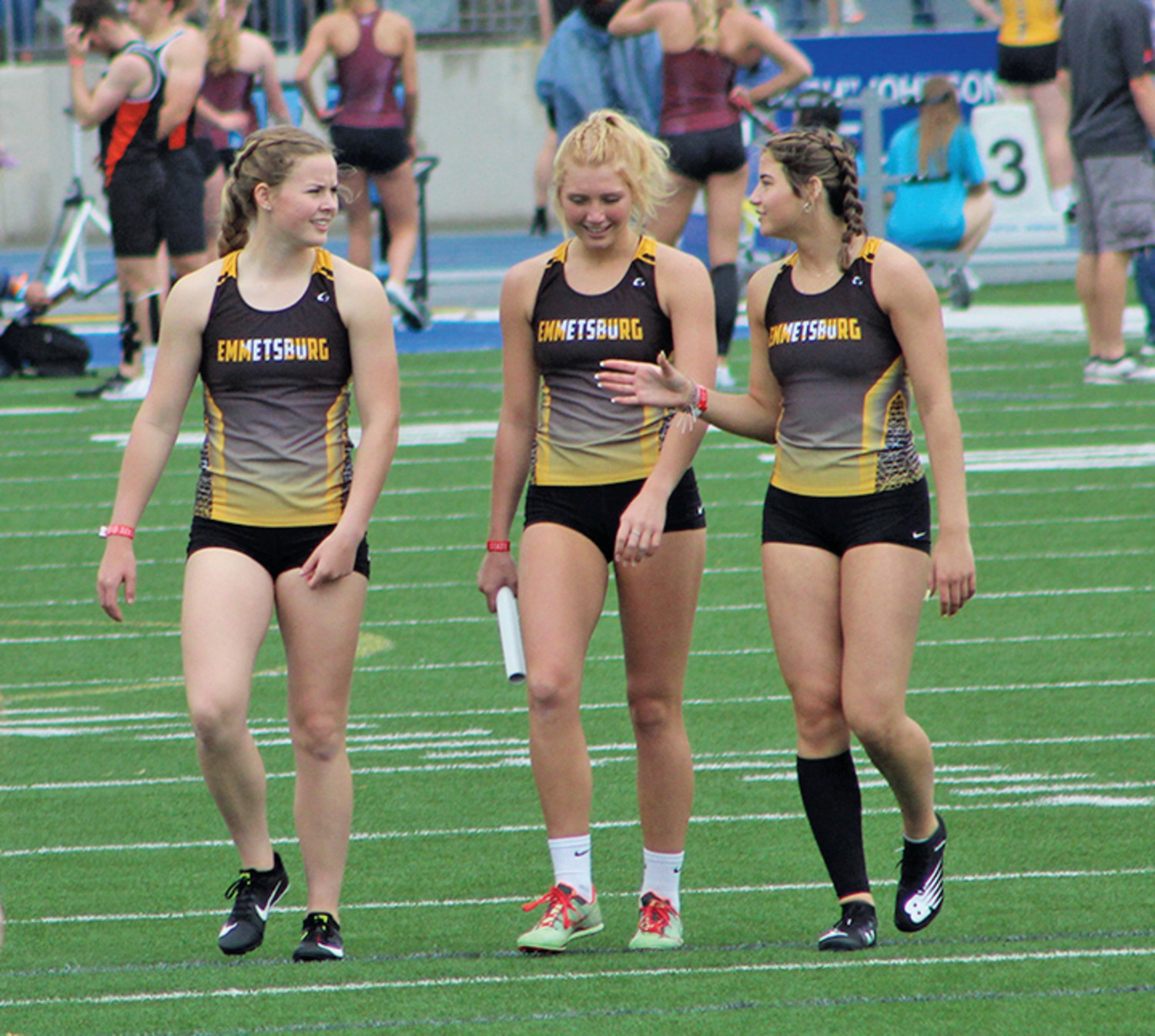 CARROLL -- The Emmetsburg Boys golf team would get a big win Friday in Carroll, earning first place in Class 2A Boys District Golf. The E-Hawks would put up a score of 335 for the top spot, two strokes ahead of Kuemper Catholic in second, to pick up a state qualification. Lake Mills would take third place with 339, Panorama fourth with 344, Osage fifth with 351, Roland Story sixth at 353, Pocahontas Area seventh with 360, and Okoboji eighth with a score of 365.

Leading the black-and-gold would be Keegan Joyce, landing in first place with an overall score of 76 after shooting rounds of 37 and 39, beating out Okoboji's Lucas Lorenzen by one stroke for the gold. Emmetsburg would also see Matt Wirtz place in the Top 12, rounding out the rankings in12th place by carding rounds of 43 and 42 for a total score of 85.

Boys State Golf will be held at Lakeside Municipal Golf Course in Fort Dodge on Thursday, May 27.