A Duo Making a Difference in the Local School Setting 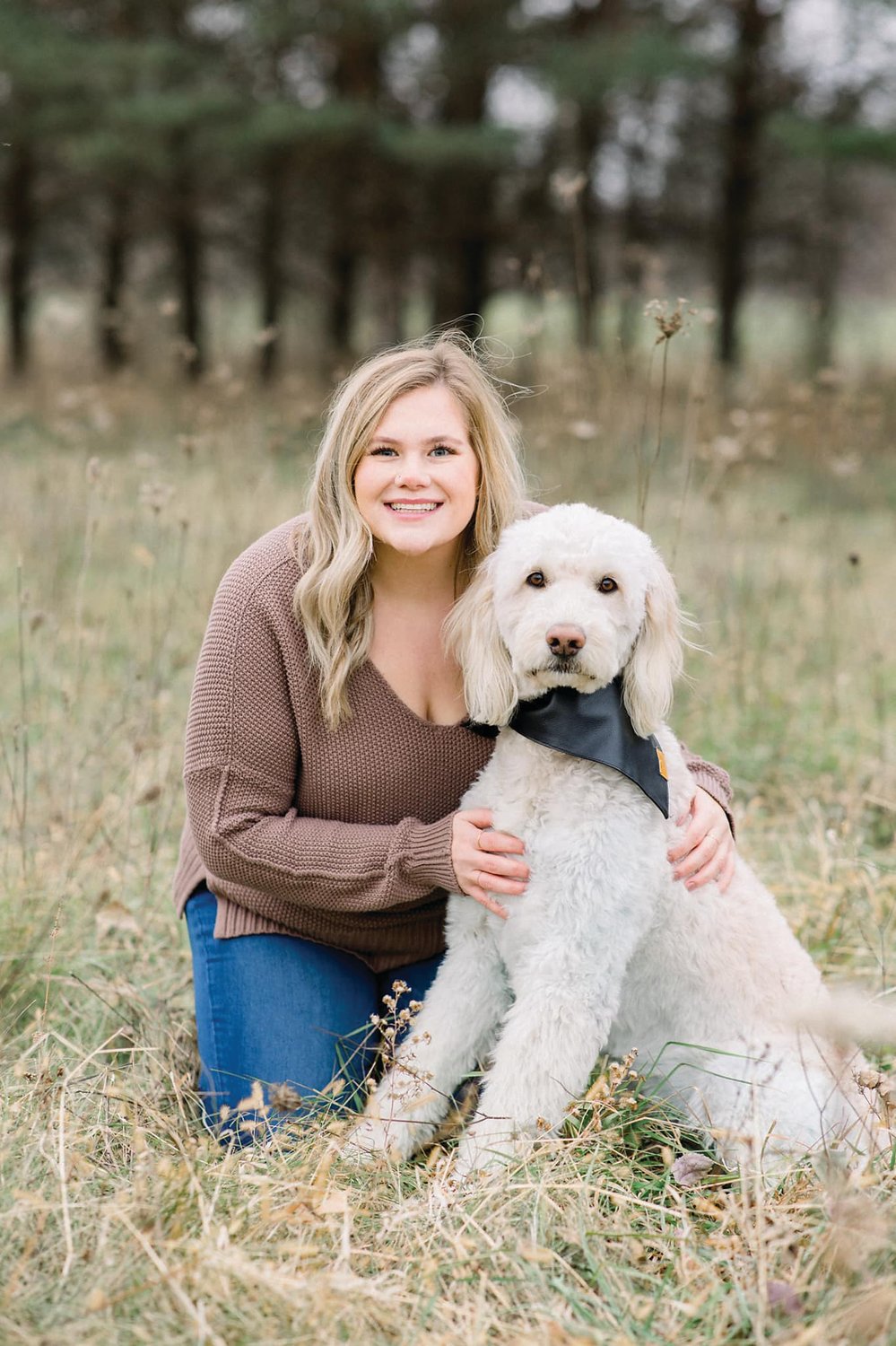 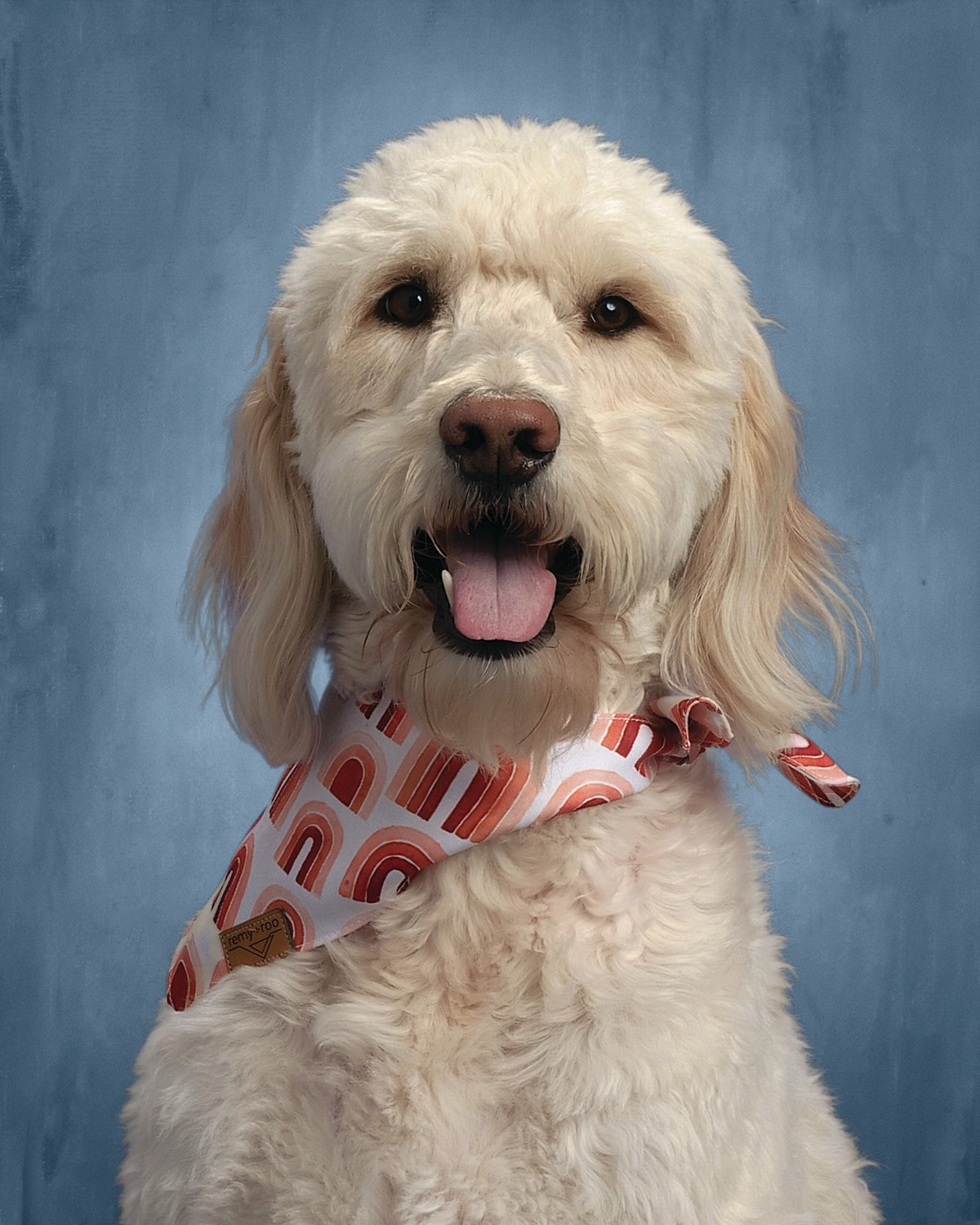 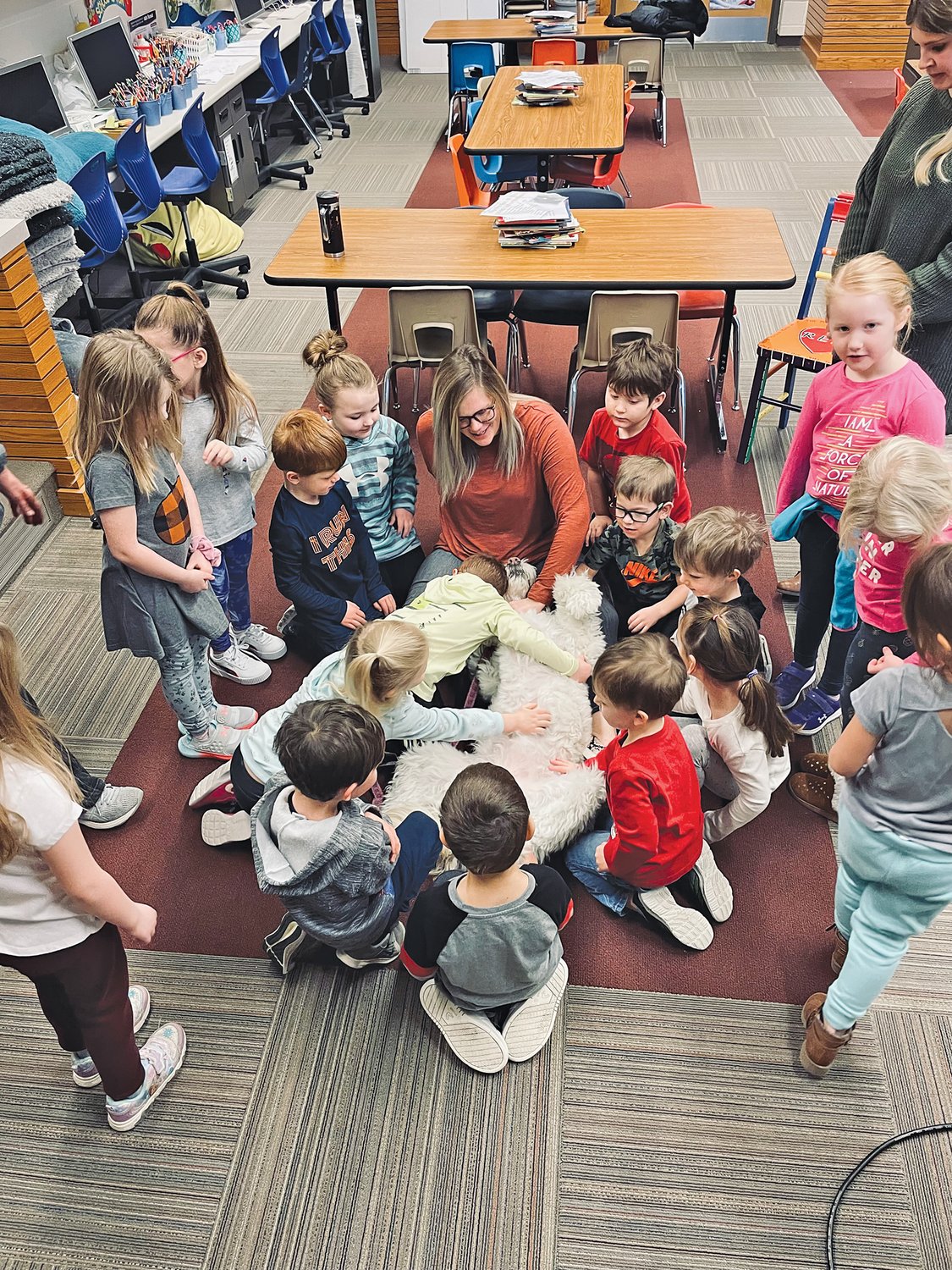 WORKING AS A TEAM -- Jadyn Schutjer, handler, and Josie, therapy dog, have been inseperable since Josie was a puppy. Knowing she would work as a guidance counselor, Jadyn had the idea of getting Josie certified as a therapy dog from the beginning of their journey together. -- submitted photo

JOSIE -- Josie the therapy dog has served the Emmetsburg school district since fall of 2019, providing joy and comfort to students and staff of all ages. She even has her own school photo.
-- submitted photo

TIME WITH THE KIDS -- Josie, therapy dog at Emmetsburg Community School District, enjoys spending time with the students at West Elementary, helping them regulate emotions, take breaks, give the students something to look forward to when they accomplish tasks, and serve as an educational opportunity for students. Above, high school guidance counselor/Josie’s handler, Jadyn Schutjer, is happy to let the students give Josie some love. -- submitted photo