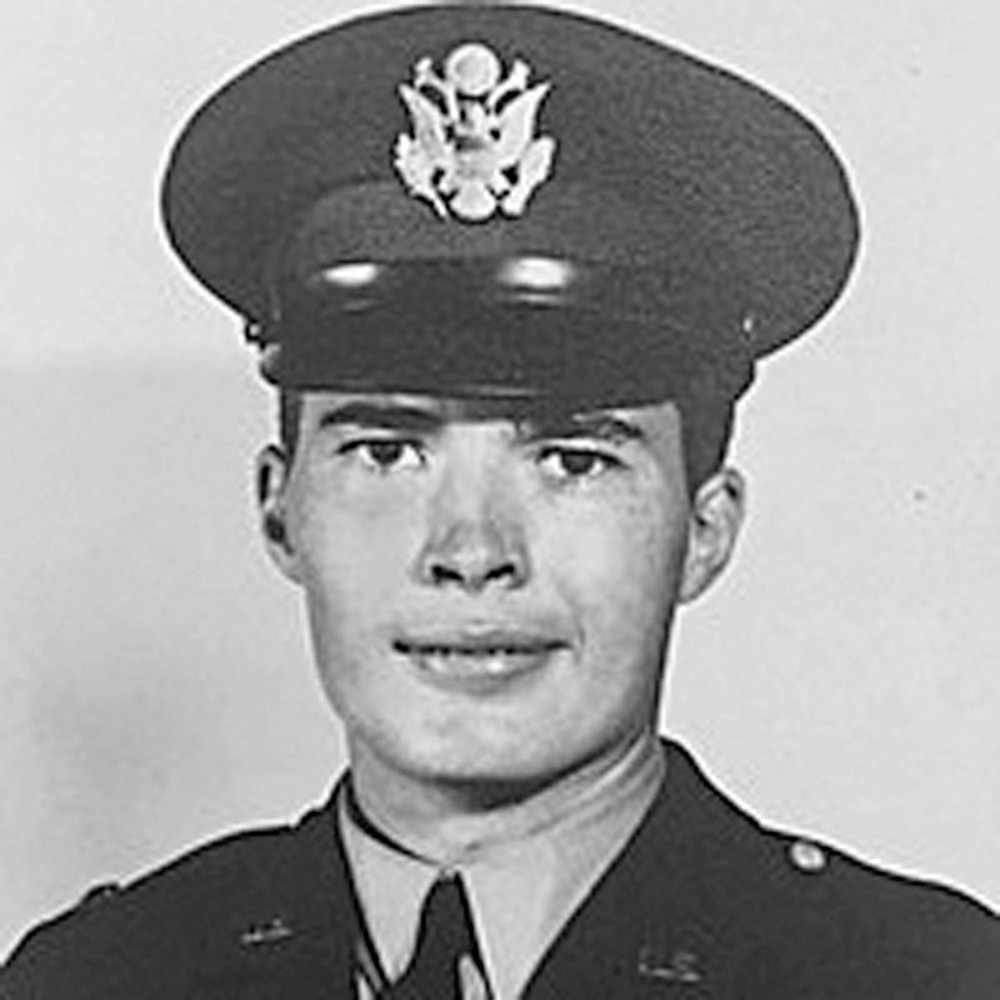 MULBERRY, FL -- Maj. James "Jim" E. Farrell U.S. Army (Ret.) he was born on Feb. 27, 1930, in Emmetsburg, to E.J. Farrell and Margaret (Warren) Farrell in a farmhouse with no electricity or indoor plumbing. He passed away Thursday, Oct. 27, 2022, in Lakeland, FL.
James started his education in a one room schoolhouse and finished 10th grade at Sacred Heart School. He graduated valedictorian at Silver Lake Consolidated in 1949. He entered a farming partnership with his father and brother.
James's military career began when he was drafted during the Korean war. He took basic training and qualified for officers' candidate school at Ft. Bening, GA. Upon graduation as second Lt. Infantry, he married his sweetheart, Mary Jones. After 30 months of active duty, he was discharged as First Lt. He remained active in the Army Reserve and Retired having attained the rank of Major.
James and Mary were founding charter members of St. John Neumann Catholic Church. James was past president of the men's club and chief organizer and First Grand Knight of K of C 13907.
He is preceded in death by his wife, Mary Farrell. He is survived by his sons: James E Farrell, Jr., and Daniel Farrell; daughters: Anne, Kate and Ellen Farrell; grandchildren: Jason, Serenity and Oliver; great grandchildren: Brick, Haylee, Owen and Lucas; and brother: Robert Farrell.
The Funeral Mass was Wednesday, Nov. 2, at St. John Newmann Catholic Church. Arrangements were entrusted to Seigler Funeral Home, Mulberry, FL.
Online Condolences:
@seiglerfuneralhome.net.