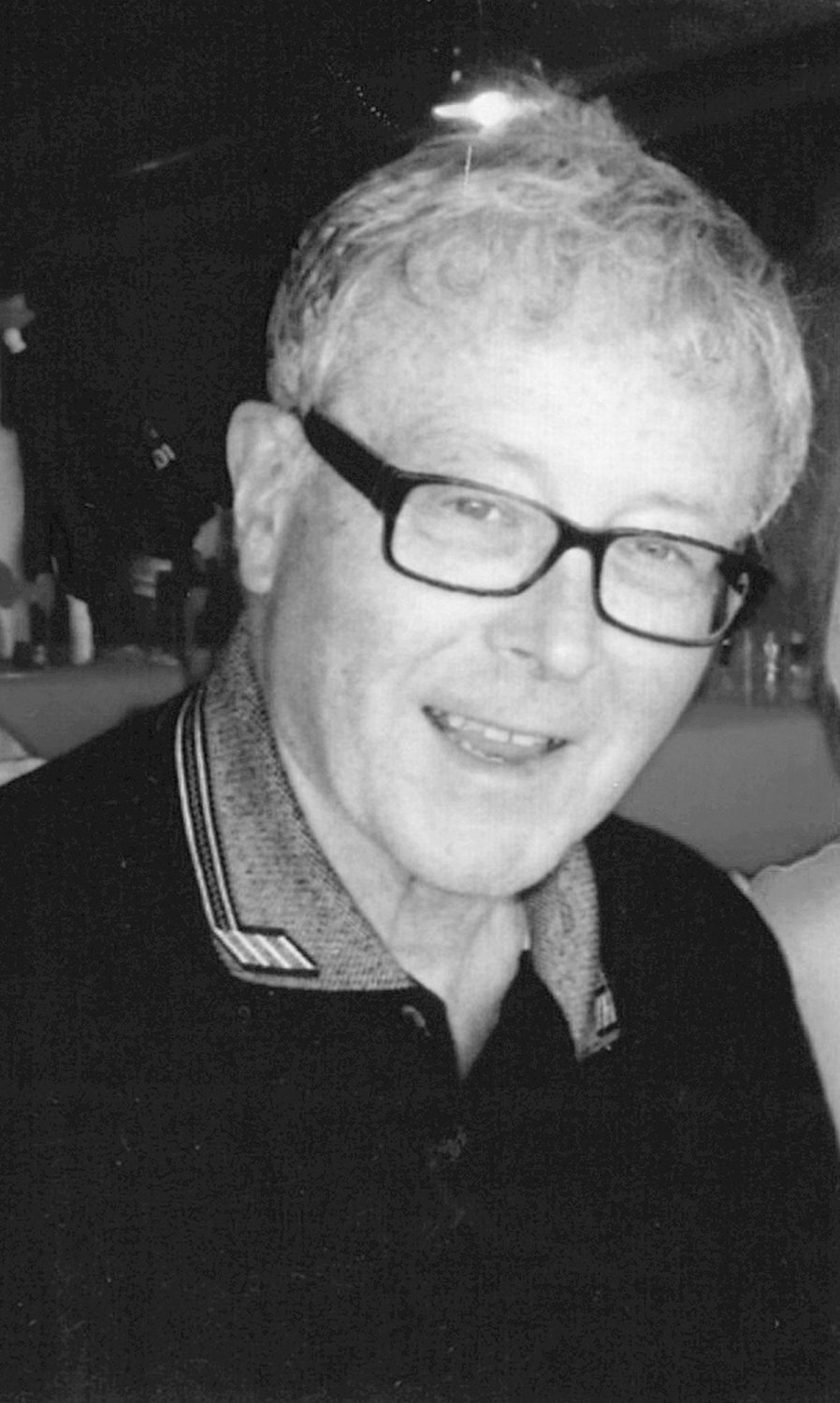 Patrick J. Long of Eden Prairie, MN, passed away on Tuesday, Feb. 8, 2022, at Bickford Cottage Assisted Living in Omaha, NE. He was surrounded by the love and comfort of his family. There is no doubt, many Irish Eyes, welcomed him into heaven that day.
A Celebration of Life will be held at a later date.
Pat was born in Preston, MN to William and Hilda (Molloy) Long on April 20, 1942. At the age of 12, after Pat’s father died in 1953, he and his mother moved to Emmetsburg, where he grew up. Pat graduated from Emmetsburg Catholic High School in 1960.
After high school Pat joined the U.S. Army, serving from 1968 to 1969, when he was honorably discharged. On returning home from the military, Pat attended Mankato State College, where he obtained a Bachelor of Science degree.
Pat moved to Minneapolis, MN where he met Marsha Fellers. They were married on April 19, 1975. They later moved to Eden Prairie, MN and they were proud to call it home for many years. Marsha later died in 2006.
Pat thoroughly enjoyed following college football, and he found it even more interesting if he had a little money in the game. “Senior Pat” was also thrilled to invite anyone who wanted to come, to his favorite resort, Emerald Bay in Mazatlan, Mexico.
Pat will be held in loving memory by family and friends who were blessed to know him well.