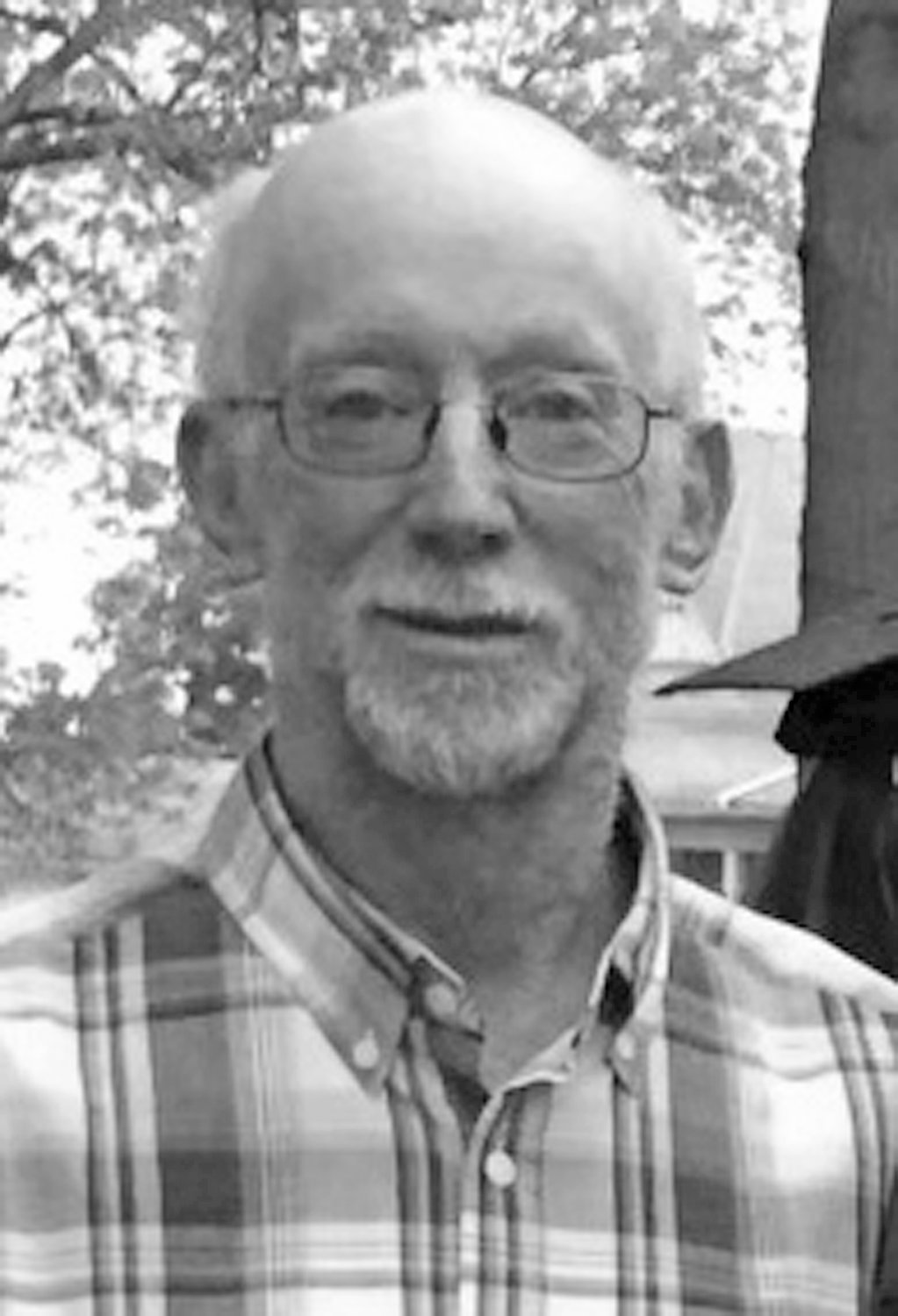 Celebration of Life service for Mark Lindgren was held Jan. 18 at Mamrelund Lutheran Church in Stanton, Iowa.
Mark Victor Lindgren, the son of Elmer and Dorothy S. (Johnson) Lindgren was born June 28, 1955, at Red Oak, Iowa. He passed away after a battle with Leukemia on Wednesday, January 11, 2023, at his home in rural Stanton at the age of 67 years, 6 months and 14 days.
Mark lived his entire life on the same farm southwest of Stanton. He graduated from Stanton High School in 1973 and worked two years for the Stanton Coop before farming full-time. In his early years of farming, Mark custom applied anhydrous for many farmers with his John Deere 4020. On Nov. 26, 1994, Mark was united in marriage to Nancy Wirtz in Stanton. To this union, they were blessed with two sons, Jacob and Samuel, of whom he was so proud. Mark enjoyed volunteering in the Stanton community. He helped coach the little kids during football, basketball and baseball seasons. He served on the Stanton School board for 15 years, was a Scott Township trustee, and a member of the Friends of Stanton committee and Mamrelund Lutheran Church. Mark enjoyed fishing and hunting, which he said he learned from Teddy Peterson. He always looked forward to deer hunting with the whole gang. He loved having coffee with all his friends, which was a daily commitment. Mark was a loyal Kansas City Chief and Royals fan, even when they had bad seasons.
Mark was preceded in death by his parents and brother, Gary.
Mark is survived by his wife, Nancy Lindgren of Stanton; two sons: Jacob Lindgren and his fiancée, Sadie Graham of Red Oak, and Samuel Lindgren of Stanton; father and mother-in-law: James and Donna Wirtz of Emmetsburg; brother-in-law, Scott (Heather) Wirtz of Emmetsburg; sisters-in-law: Jill (BJ) Schany of Emmetsburg, and Linda Lindgren of Oskaloosa; nieces, nephews, other relative and many friends.
May God bless his memory and give strength to those who mourn. Memorials may be made in Mark’s name for future designation by his family.
Sellergren-Lindell-DeMarce Funeral Home is in charge of Mark’s arrangements and serving his family.
Rememberances and
condolences can be left at
www.sldfuneralhome.com